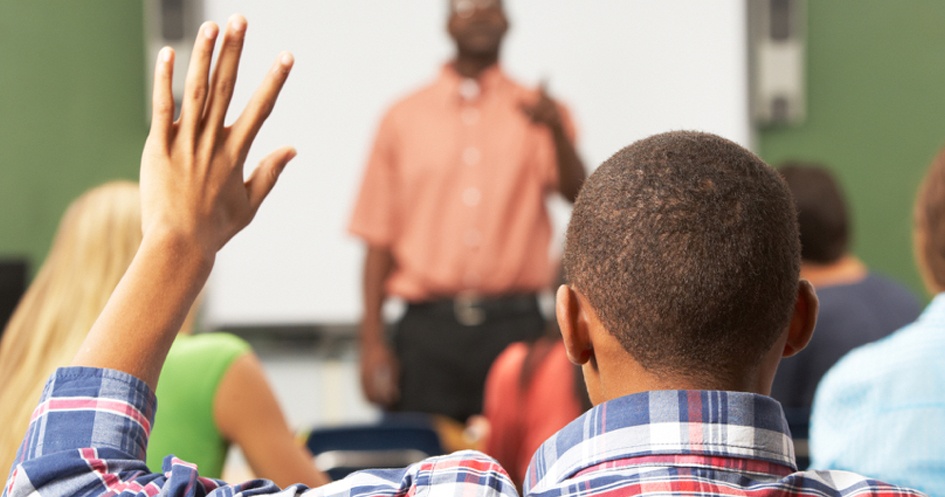 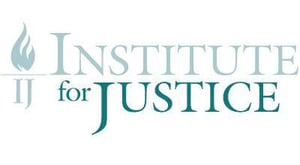 The Institute for Justice is the national law firm for liberty. IJ litigates to limit the size and scope of government power and to ensure that all Americans have the right to control their own destinies as free and responsible members of society.

The Institute for Justice (IJ) fights for citizens’ constitutional rights through litigation, media relations, research and advocacy. Founded in 1991 by Bradley Prize recipients Clint Bolick and Chip Mellor, IJ has litigated more than 200 public interest cases including five before the Supreme Court, represented 850 clients, and achieved success in 70% of the cases it files.

IJ tactically combines legal, public education, and grassroots strategies on behalf of its clients, often minorities and/or the disadvantaged, who have been injured by unconstitutional state intervention. With ongoing Bradley support, IJ focuses its work in four areas:

IJ has litigated over 200 cases with a 70% success rate. IJ has won four of its five cases before the U.S. Supreme Court.