Acton Institute for the Study of Religion and Liberty

The Acton Institute is a think tank whose mission is to promote a free and virtuous society characterized by individual liberty and sustained by religious principles.

Education at the Intersection of Markets and Morality

The Acton lnstitute promotes a free and virtuous society characterized by individual liberty and sustained by religious principles. With ongoing Bradley support, its activities include:

ln addition to its large conferences, Acton maintains a regular schedule of small regional meetings for communities of like-minded, often non-academic people. In some cities like Milwaukee, there are groups of Acton alumni which meet on their own.

Acton’s successful informational outreach is driven in part by its strong commitment to multimedia. Its strategies range from online video and audio to Radio Free Acton, its podcast series, and promotion of its own mobile app for engagement with Acton. In the last decade, Acton has also produced films, including the acclaimed Poverty, lnc., which won more than 60 international film festival honors, the $100,000 Templeton Freedom Award, and the €5,000 Best Documentary Award from the FIFE Environmental Film Festival in Paris.

Now available on Netflix, Amazon, iTunes, YouTube and many other channels, the film explores the often negative impacts of Western-world efforts to reduce poverty on the developing world. The film was created in collaboration with Acton's popular Poverty Cure lnitiative, which aims to promote an understanding of the relationship between private property, the rule of law, free association, free markets, and microfinance in alleviating poverty. 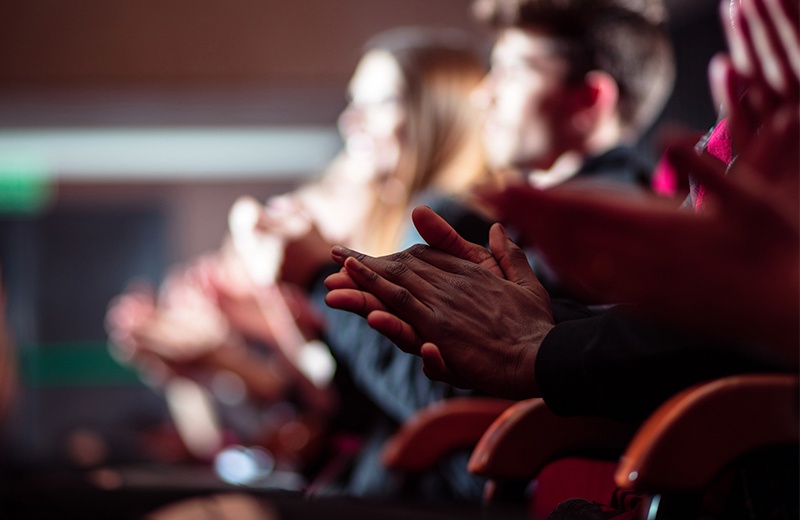 The award-winning documentary Poverty, Inc. was produced by Acton Institute.