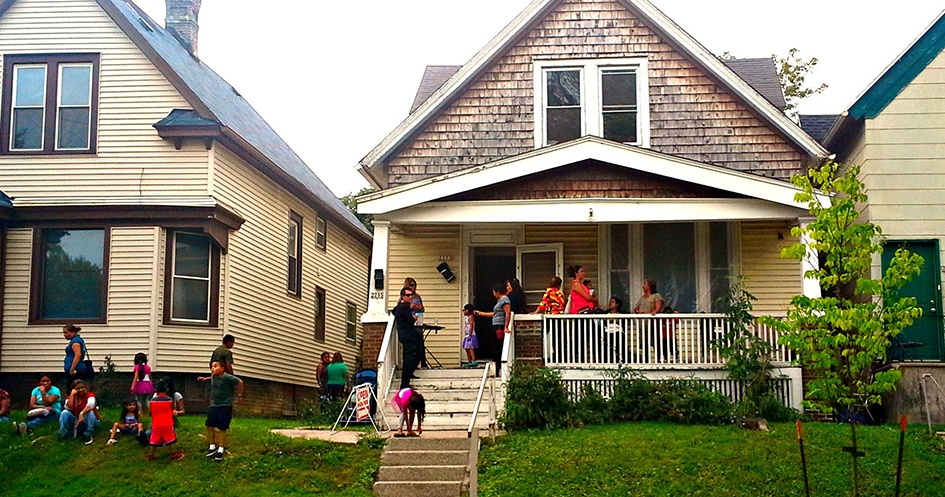 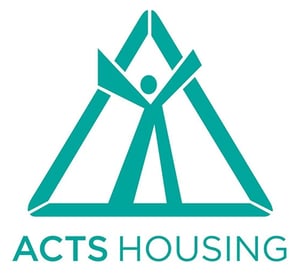 ACTS Community Development Corporation (ACTS Housing) was founded in 1992 by three Catholic churches to help low-income residents become homeowners. ACTS partnered with the City of Milwaukee to connect neighborhood residents to vacant, vandalized and foreclosed homes, and supported each family in home purchase and rehab.

Now an incorporated lending program, ACTS has expanded its reach and its impact:

ln 2016, ACTS brokered the sale of 165 homes, 50 of which had been vacant properties, a number that far outpaces any other effort to address the issue of vacant homes. ln 2017, it increased its maximum loan size from $15,000 to $25,000. With Bradley support, ACTS is finalizing its capital campaign for making modest renovations to its headquarters. 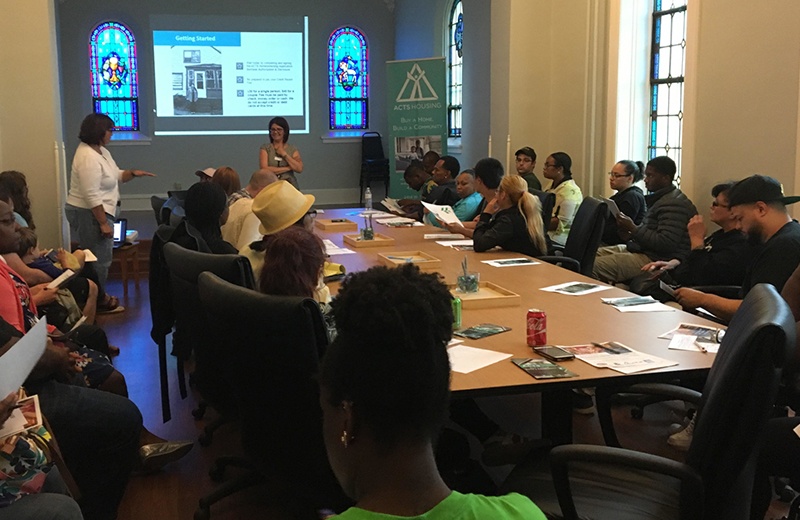 More than 7,600 individuals – most of them children – live in homes purchased through ACTS.