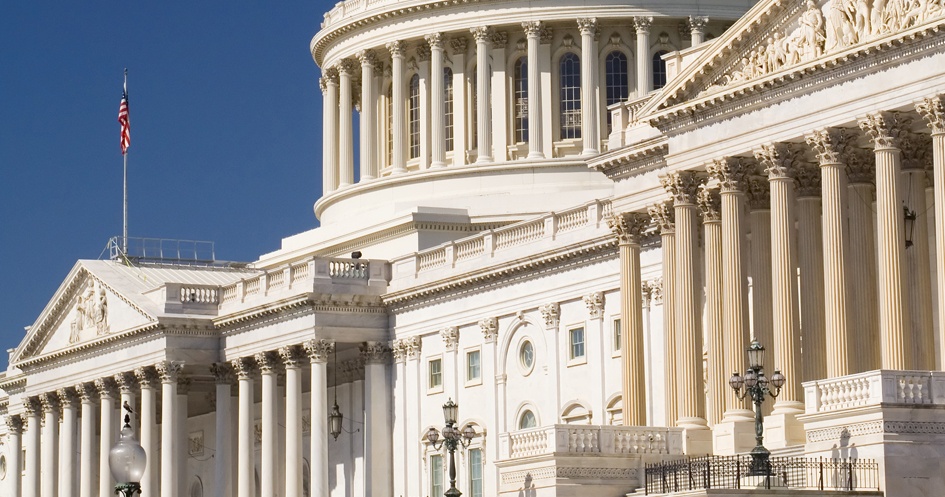 The Federalist Society's main purpose is to sponsor fair, serious, and open debate about the need to enhance individual freedom and the role of the courts in saying what the law is rather than what they wish it to be. The Society believes debate is the best way to ensure that legal principles that have not been the subject of sufficient attention for the past several decades receive a fair hearing.

Changing the Legal Culture of America

Founded in 1982, the Federalist Society is dedicated to reforming the current legal order. It is committed to the principles that the state exists to preserve freedom, that the separation of governmental powers is central to our Constitution, and that it is emphatically the province and duty of the judiciary to say what the law is, not what it should be. The Society seeks to promote awareness of these principles and to further their application through its activities.

The Society is a membership organization that includes:

The Lawyers Division, with approximately 80 active metropolitan chapters and 60,000 members; and

The Faculty Division, established in 1999 provide events and other tools to encourage constructive academic discourse and foster growth and development of rigorous traditional legal scholarship.

Each year, the Society sponsors national student symposia, a national faculty conference and a national lawyers' convention. The Society has an extensive publication program and a strong online presence including frequent podcasts as well.

Recognizing the Society’s ongoing and successful role in changing the legal culture of America, Bradley has made regular grants to the Society for general program activities and operations. In 2009, the Federalist Society's founding directors and leaders were awarded the Bradley Prize. 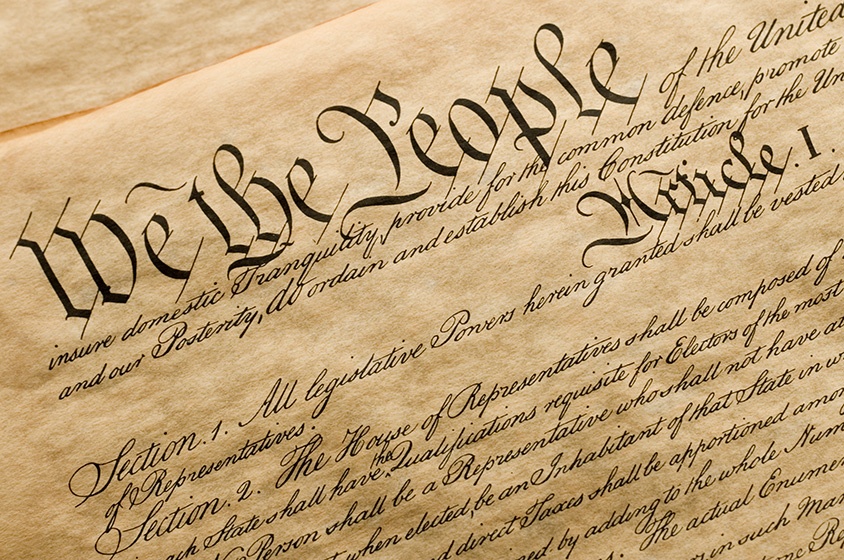 The Federalist Society has more than 60,000 members. 90% of its funding comes from individuals and foundations.