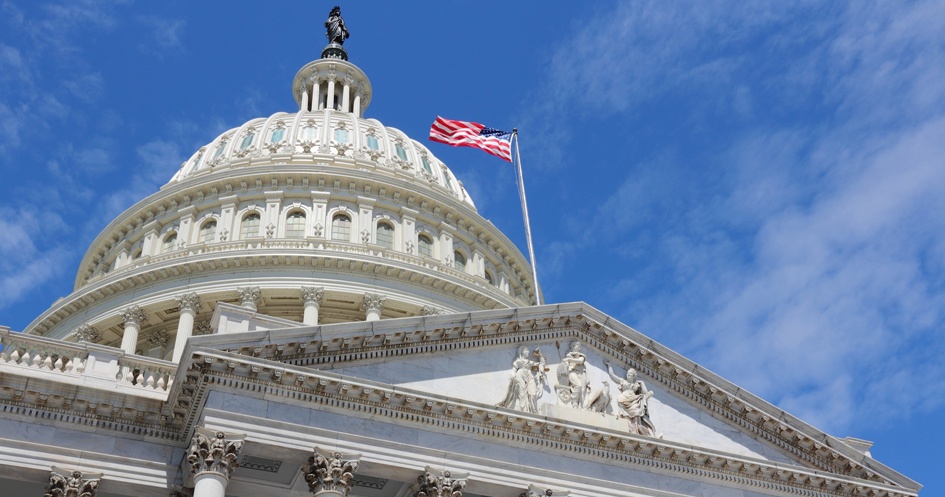 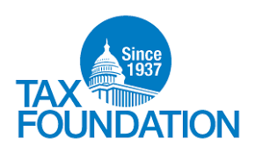 The Tax Foundation’s mission is to lead the tax reform debate toward smarter, simpler policy.

Providing Data, Analysis and Insight on Taxes in America

The Tax Foundation’s vision is a world where the tax code doesn’t stand in the way of success. Since 1937, this national tax policy research organization has delivered accurate analysis and reporting on the impact of federal income, state, and business taxes on individuals, families, and the economy. From the Foundation’s perspective, an ideal tax code follows the principles of sound policy - simplicity, neutrality, transparency, and stability. It educates citizens, lawmakers and the media on tax reform.

With Bradley support for general operations, some major Tax Foundation activities include:

The Tax Foundation is well-known for Tax Freedom Day, the annual calculation of the day Americans will have earned enough to pay off their taxes for the year. 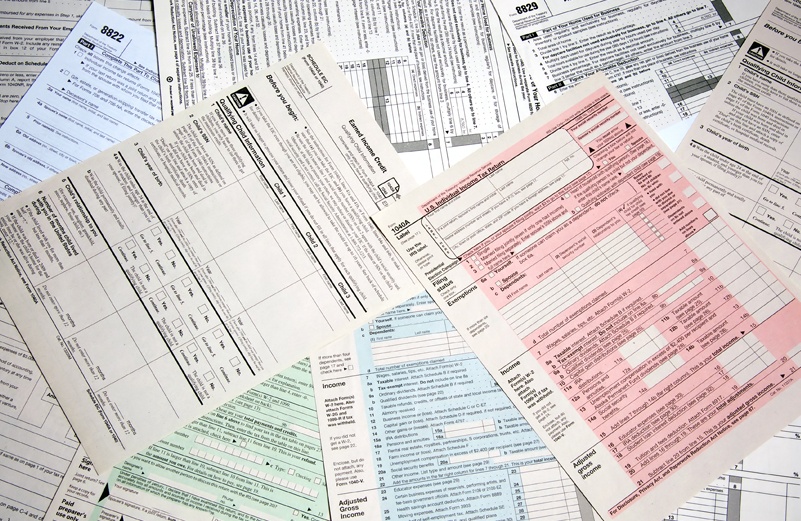