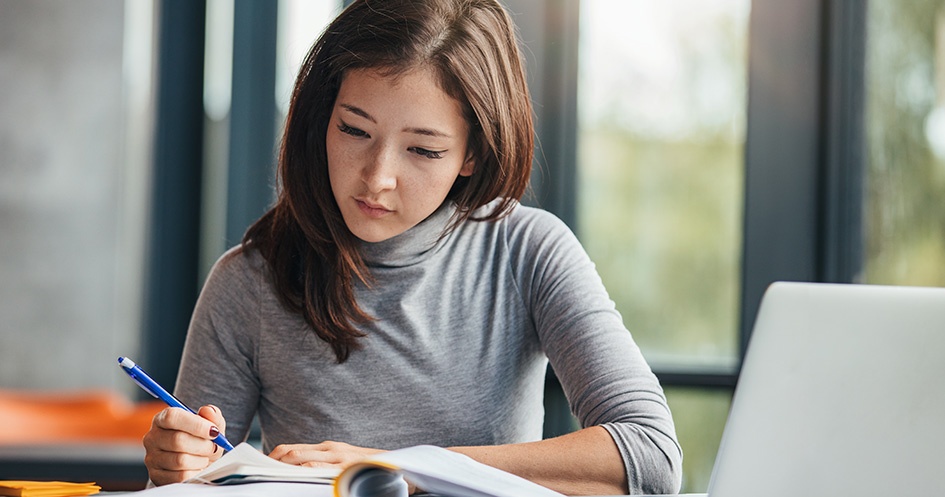 The George J. Stigler Center for the Study of the Economy and the State at the University of Chicago aims to promote and disseminate research on regulatory capture, crony capitalism, and the various distortions that special interest groups impose on capitalism.

Now in its 40th year, the Stigler Center coordinates research and education on the interaction between the public sector and private economy. Named in memory of Noble Laureate economist George J. Stigler, the Center supports the work of scholars in Chicago's economics department, business and law schools, and School of Public Policy as well as visiting scholars from other institutions. It is committed to three initiatives:

Under the new directorship of Bradley Fellowship Professor Luigi Zingales, the Center is also working to elevate public discussion of the various ways special interests capture regulation to subvert markets and block competition. This strategy takes its starting point from Professor Zingales' 2012 book A Capitalism for the People and subsequent essay in National Affairs. ln both, Professor Zingales argues that traditional conservative focus on tax rates, government size, and entitlements has been largely ineffective in stemming the growing loss of trust among Americans in the power of free markets to drive growth and prosperity, accompanied by a growing feeling that the "rules of the game" are biased to favor powerful interests.

ln fulfilling its mission for four decades with Bradley support, the Center has come to play a central role in the intellectual defense of market economics. 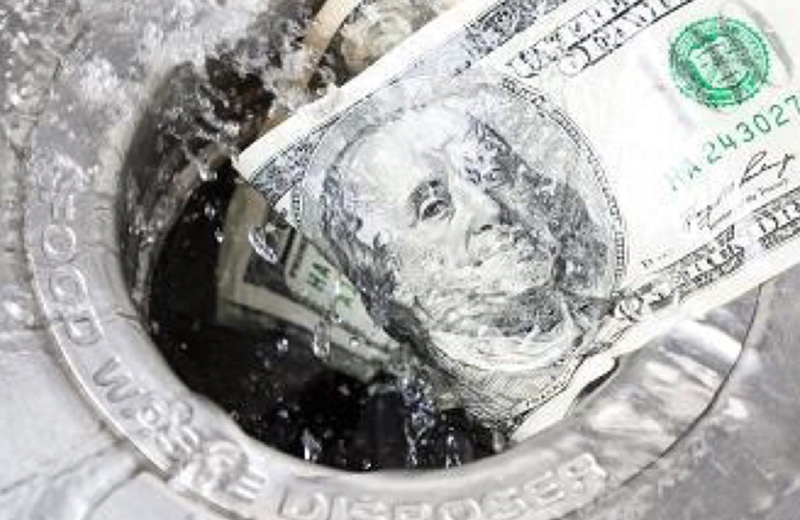 The Center takes its name from one of Bradley's founding directors, George J. Stigler.