Independent Women’s Forum (IWF), founded in 1992, is the leading national women’s organization dedicated to developing and advancing policies that are more than just well-intended, but actually enhance people’s freedom, opportunity, and well-being.

Right now the very concept of womanhood is under assault. That’s why IWF brought together leading legal minds from the Left and the Right to create the Women’s Bill of Rights, model legislation that defines terms like “female” and “woman” as based in biology and codifies that when safety, privacy, and fairness are implicated, single-sex offerings cannot only be legal but necessary. IWF’s Women’s Bill of Rights was used as the basis for a resolution that was introduced in the House and Senate.

Another of IWF’s top priorities is celebrating women who fight to expand opportunity through its Champion Women Series. Notable leaders featured in the series include Virginia Lieutenant Governor Winsome Sears, Philanthropy Roundtable President Elise Westhoff, and Freedom Education Ambassador Xi Van Fleet. IWF engages in national and state policy through a variety of programs, including the following initiatives.

With these and other dynamic programs, IWF’s is resetting several narratives, and ensuring more women’s voices are now being heard in Washington, D.C., state capitals, and the public square. 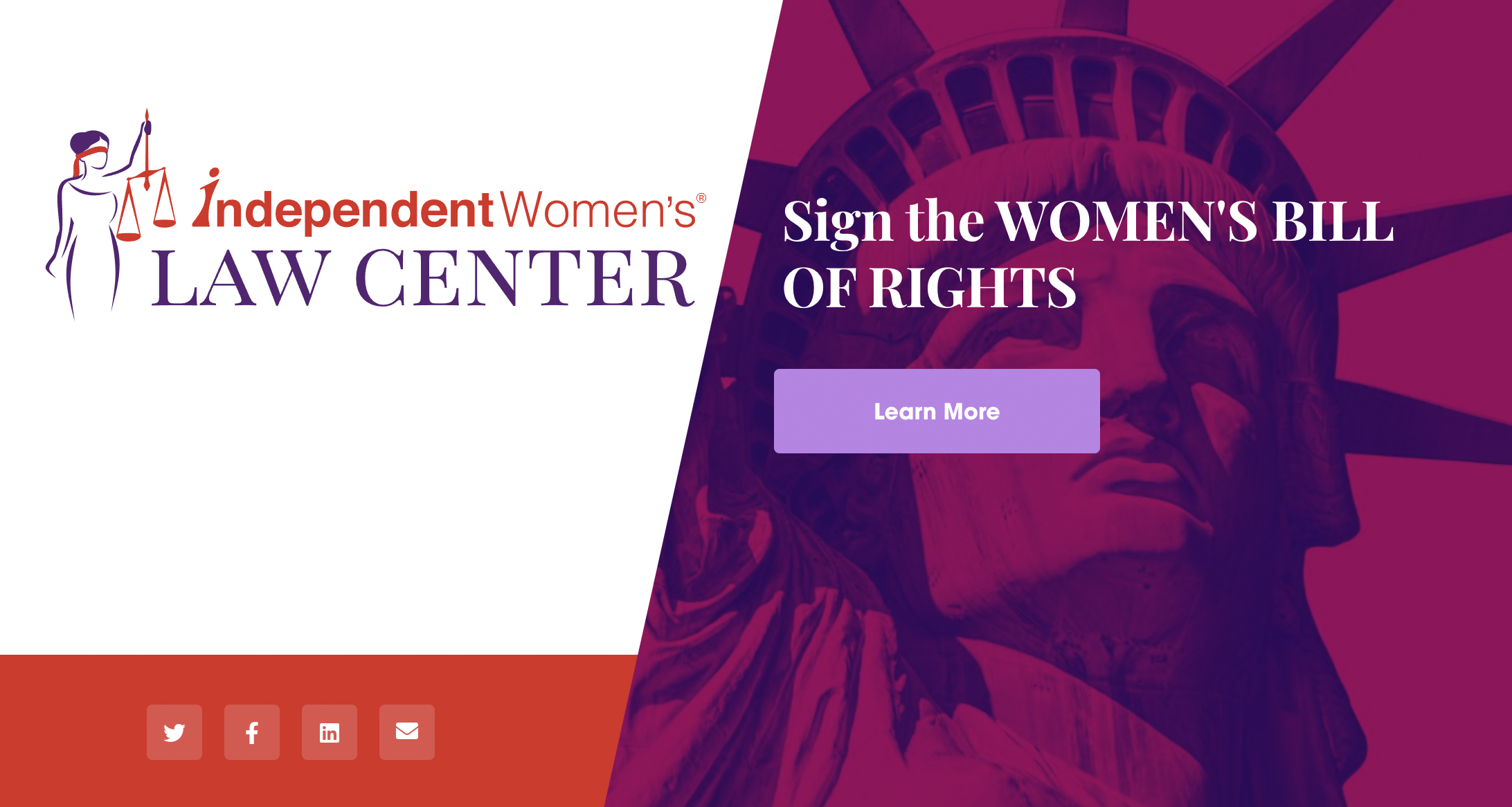