In Their Words: A Conversation with Teneo

The Bradley Impact Fund recently sat down with Amanda Covo, CEO of Teneo, to share more about their mission and goals. Teneo is a national, members-only leadership organization that exists to recruit, connect, and deploy the most talented and influential conservatives who lead opinion and influence the industries that shape society. Visit teneonetwork.com 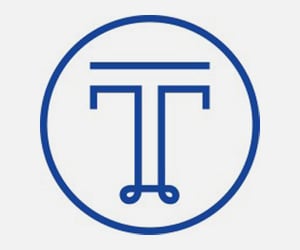 Q: What societal problem is Teneo working to solve?

Teneo is the talent pipeline for the conservative movement. We are laser-focused on transforming the key institutions shaping American culture. We know the conservative movement, unlike the progressive Left, has failed to prioritize the placement of talented people in positions of influence within the key industries in America. So, progressive ideology is winning on nearly every front. The Left dominates academia, the media, corporate America, major financial institutions, and our schools. We see Hollywood blacklisting pro-America films, hormone therapies for children being normalized in American culture, major American companies forcing a “woke” ideology into our lives, and foreign policies being championed that weaken America. That absolutely has to change. Teneo can change it. And that’s our focus.

Q: Let’s cover some basics. What is Teneo, and who are your members?

Many of your readers are likely familiar with The Federalist Society—and it’s a great honor to have Leonard Leo now as Chairman of Teneo’s Board.

Our work is to replicate within Teneo what the Federalist Society accomplished. We’re building the capacity to do for the broader culture what Leonard and others were able to do in law, We’re recruiting, connecting, and deploying extraordinary leaders within business, media, finance, entertainment, and other sectors. We have an extraordinary network of leading CEOs, film producers, private equity investors, high-ranking public officials, leading journalists, Navy SEALs, public policy leaders, and best-selling authors across the country. They’re extremely talented conservative leaders in their 40s and under who are shaping the institutions that shape society, and their work is incredibly important for the future of America.

Q: What do you see as the value of Teneo Network to the broader conservative movement?

We’re building the infrastructure—the talent pipeline—that the conservative movement has needed for decades.

For example, when a filmmaker has an important message to bring to the world, where does he or she go? They need to know the right people in the media or with financial capital—people who can help bring that film to American society. Teneo is positioned in a way that really no other organization is to bring together industry leaders such that they can quickly build bonds of trust and friendship and then take action together on behalf of our shared ideas.

Q: How have you built such a tight-knit community of leaders?

Our Founder Evan Baehr was so brilliant in building Teneo to be an organization of leaders committed to supporting one another in their pursuits to advance our shared mission.

Teneo events are designed with that purpose in mind: building connective tissue among networks of friends that can be operationalized toward projects of mutual interest and concern.

Leonard calls this the foxhole theory of networks. The idea is that there is nobody you would rather share a foxhole with than your closest friends—and, equally, that time spent in the trenches produces a level of trust and intimacy that can be put into action to advance our ideas.

Q: What’s the one thing you would want potential supporters of your mission to understand about Teneo?

We are building something unlike anything else in America today. What we’re building within Teneo is the capacity to leverage friendship, talent, and ideas to capture the gates of the industries that define our culture and shape our society—and implement it on a much larger scale. To pull it off, we need the brightest minds with us executing the mission. We believe that when the history books are written, Teneo and the visionary individuals and institutions who were among the earliest to see its potential will be regarded among the most influential and consequential forces preserving America’s founding values and achieving remarkable wins for our country and the ideas that have made it the greatest nation on earth. 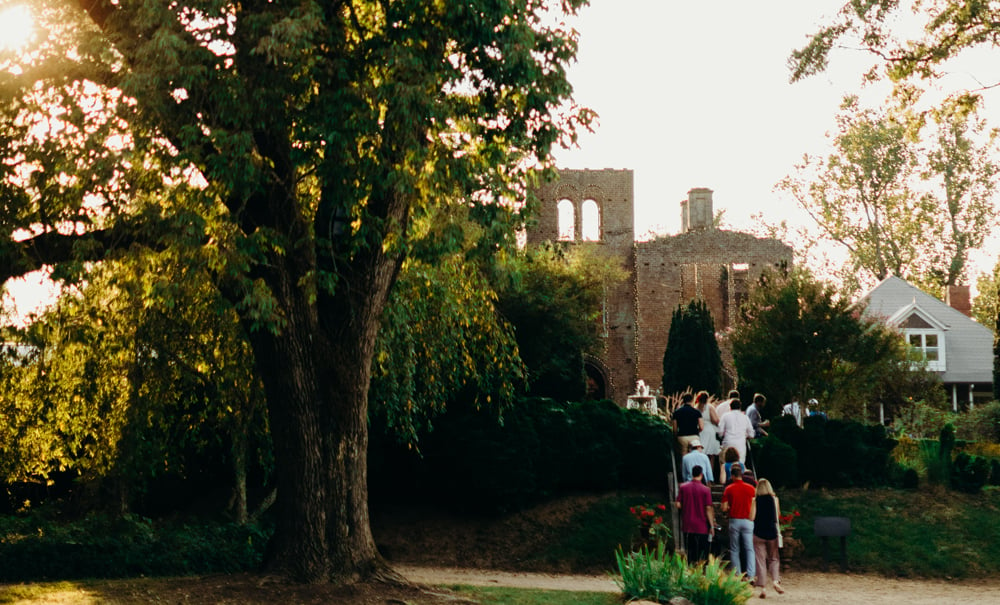