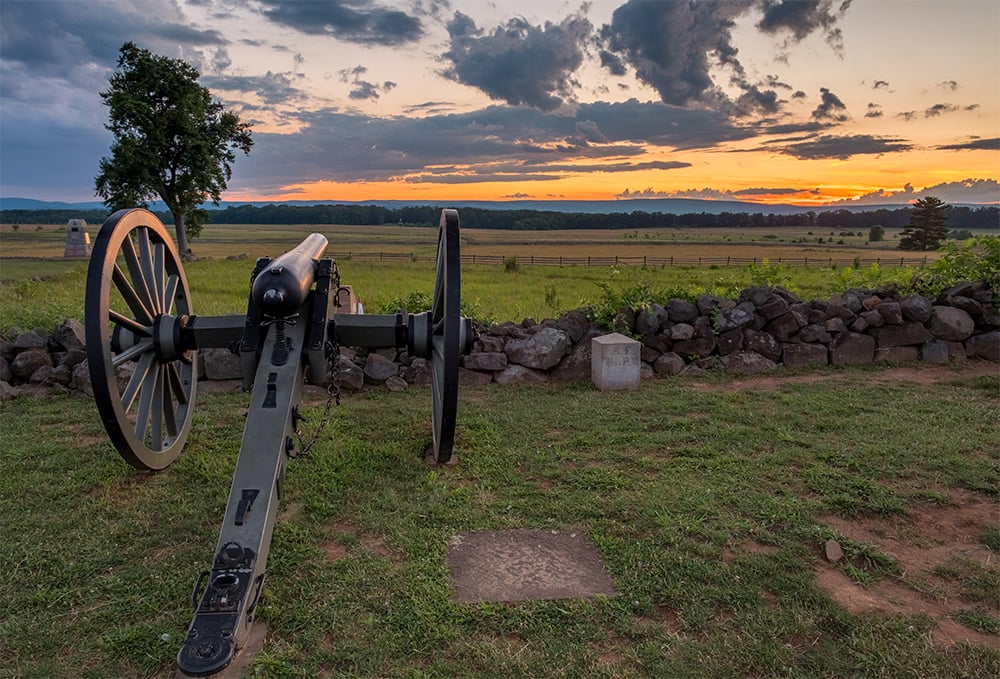 The period following the Civil War was one of remarkable cultural and economic transformation in America. What was once a primarily rural society flowered into a thriving urban one. Millions of immigrants were attracted to this new nation of opportunity. New states were established, new soil was cultivated, and millions of tons of ore and precious metals were excavated.

The number of millionaires in America skyrocketed. Compared to the entire population, however, those who enjoyed the highest life were few. Many Americans lived in slums and scraped out a living in factories or mines. Child labor was common. There were few health and safety regulations, and long, long days of work. Diseases ravaged the population. Access to public education was limited.

Wealthy Americans began to question themselves. They were true Americans, generous and democratic at heart. The aristocrats of the Old World may have considered the poverty-stricken as members of a permanent underclass, but the affluent members of the New World thought of them as fellow citizens. This outlook prompted the wealthy to consider how they might help their fellow Americans. How could the poor be provided the opportunities needed to live better and healthier lives? How could the wealthy use their millions to better educate others, and help them to build for the future, when more wealth would be available to more people?

For many, the answer was found in philanthropy. Philanthropy, a word that comes from the Greek language and can be translated as “love of one’s fellow man,” is the active effort to promote human well-being. Organized philanthropy was barely present in America prior to the industrial revolution, existing up to that point primarily in religious communities.

Post-Civil War America saw an increase in large-scale donations. At first, grants were drawn directly from the pockets of the wealthiest of American citizens. In a short time, however, legally constituted foundations were established, in which a well-organized framework of bylaws governed a certain sum of money.

Foundations like these were initiated at the end of the 19th century by men such as Andrew Carnegie and John D. Rockefeller, who had made their fortunes in the steel and oil industries respectively, or Cornelius Vanderbilt, the railway baron.1 Like most pioneering Americans, these men acquired their wealth through private enterprise and industry, priding themselves on finding practical solutions to big problems.

Early philanthropists were not without opposition, however. Some championed the “equitable” distribution of wealth, believing that a total elimination of class discrepancies would do more to combat widespread poverty than philanthropy ever could. Anti-capitalist rhetoric was prevalent; protests were sometimes violent.

This opposition to organized philanthropy has never fully disappeared. Indeed, the 2021 Accelerating Charitable Efforts (ACE) Act introduced by senators Chuck Grassley of Iowa and Angus King of Maine proposes new restrictions for donor-advised funds (DAFs) over concerns that DAFs might retain donated sums in order to gain tax benefits. However, no data exists indicating a problem with donor-advised giving as opposed to giving by private foundations or individual giving.

History attests that Americans are a charitable people. This was true of the men and women who first settled America, and it is still true today. This past year alone showed a dramatic increase in charitable giving, including increased use of donor-advised funds. Modern philanthropy has been an effective means of lifting American society to new heights in good times and bad and tangible proof of generous Americans’ love for their fellow man. 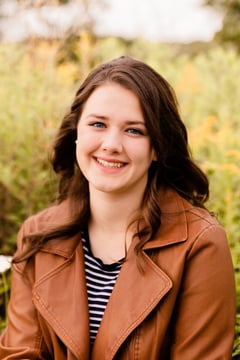 How could the poor be provided the opportunities needed to live better and healthier lives? How could the wealthy use their millions to better educate others, and help them to build for the future, when more wealth would be available to more people?

Author Amelia L. Coleman is a sophomore at Christendom College in Virginia. She participated in the Bradley Impact Fund 2021 Summer Internship Program.

If you know a young conservative leader who may be interested in an internship with the Bradley Impact Fund, please let us know!