What Typically Happens With Grantmaking From Donor-Advised Funds in Times of Uncertainty?

For many Americans, the want and the need to do good are magnified in times of crisis and uncertainty. Over the past few months, we have seen this manifested in many ways, including charitable giving. There is historical evidence for this phenomenon too.

Researchers at the University of Pennsylvania and the University of Memphis have explored donor-advised fund (DAF) giving in times of uncertainty. They found that during the most recent recession DAF grantmaking at the organization level remained steady. This was in sharp contrast to all other charitable giving in the country, which decreased by 7.0% in 2008 and by another 6.2% in 2009. In their study of nearly 1,000 DAF organizations, grantmaking for 2007 through 2016 actually increased during the recession. The flow rate, defined as the ratio of grants to contributions, also increased. They concluded that, “During this time, donors with money in donor-advised fund accounts were uniquely positioned to continue to support the causes they cared about. Our findings suggest that grantmaking from donor-advised funds is less affected by economic recession than other forms of charitable giving.”

With the flexibility to contribute and to give at their pace, Bradley Impact Fund Personal Giving Account holders are able to invest consistently in the nonprofits they believe in. They have the time to be thoughtful about when and where to give for greatest impact.

During this difficult time, please take advantage of our expertise and the information we have gained through relationships with nonprofit leaders working locally and nationally to advance the principles we stand for. We’d love to have a conversation with you today about strategic giving during this time.

Sources: Understanding Donor-Advised Funds: How Grants Flow During Recessions, September 2019; Charitable Giving And The Great Recession, The Russell Sage Foundation and The Stanford Center on Poverty and Inequality, October 2012. 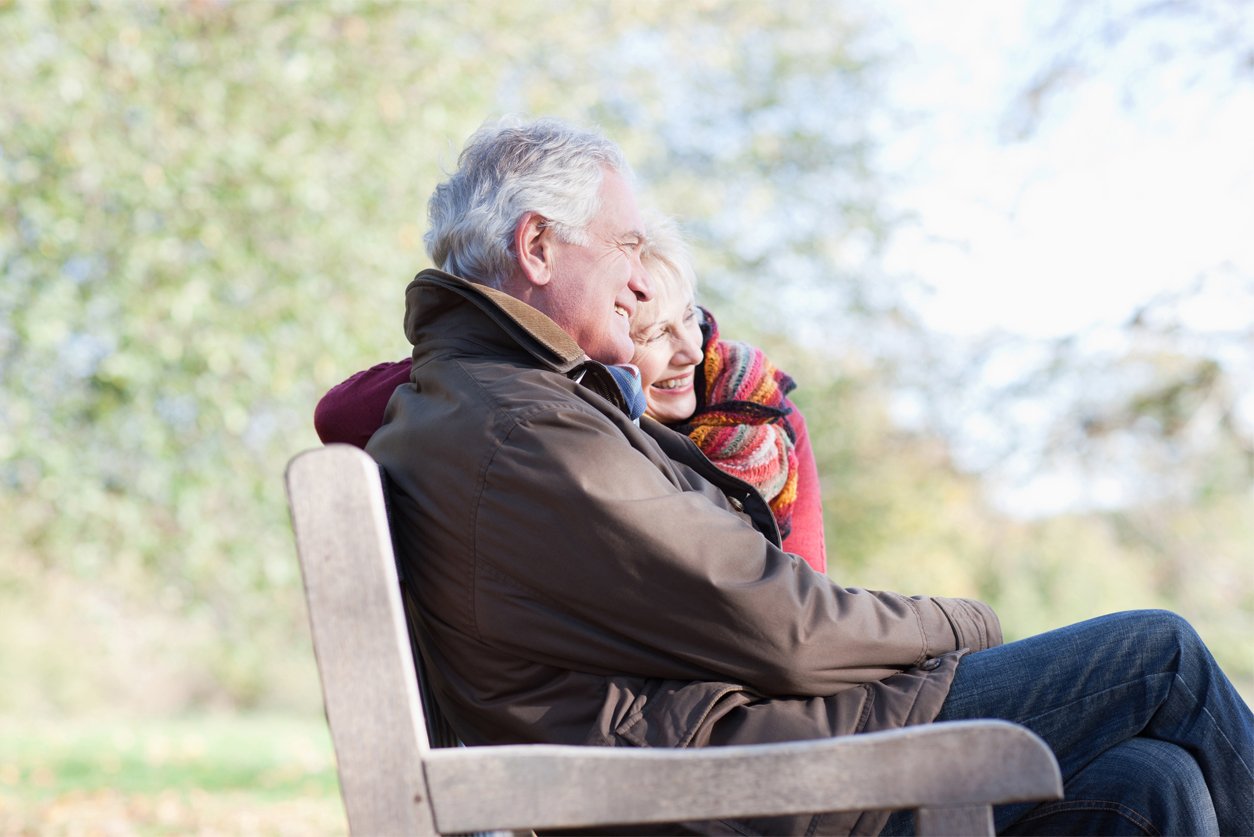